The National Gallery chose the American architect Selldorf Architects to modernize the Sainsbury wing of Venturi Scott Brown, listed grade I, before its bicentenary.

The team’s winning proposal for the National Gallery will be refined into a full dossier over the next few months.

The remodeling of parts of the 10,000mÂ² Sainsbury Wing, including the gallery entrance sequence, will be the main focus, along with improving the public realm on Trafalgar Square, better facilities for visitors and a new research center. 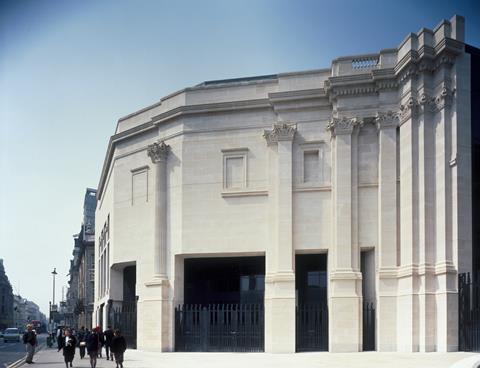 Competition organizer Malcolm Reading said: “These sensitive interventions will be essential in reshaping the National Gallery for its third century and the next generation of visitors.” There will be extensive engagement and liaison with stakeholders, he added.

The planned construction budget for the project is Â£ 25-30million, with a design team contract worth Â£ 3.5million. The key phases should be completed in time for the 200e anniversary in 2024. 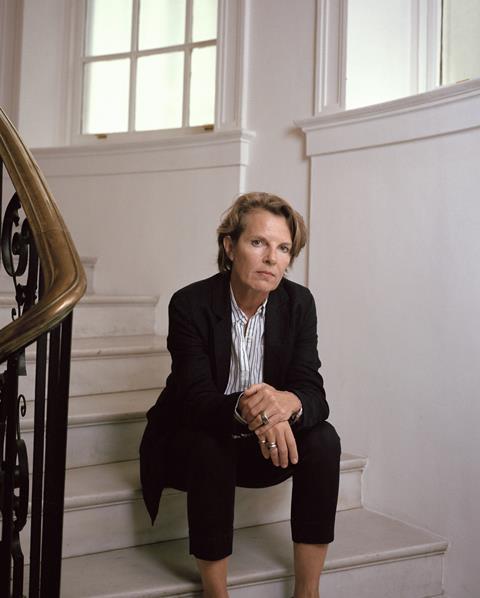 She added: â€œThis is an important opportunity for an emblematic cultural institution to reflect on its ambitions for the future and to advance an innovative and tailor-made dossier that suits its many visitors. The National Gallery is home to one of the world’s most exceptional art collections and has often paved the way for other institutions around the world.

She pledged to work â€œwith sensitivity and thoughtfulnessâ€ with the gallery, guided by her vision to be â€œinspiring, sustainable and truly inclusiveâ€.

The director of the gallery Gabriele Finaldi said he was delighted with this choice.

â€œThroughout the selection process, Selldorf Architects demonstrated a real understanding of our ambitions as well as a sensitivity to the heritage of our existing buildings,â€ he said.

“However, the talent and tenacity shown at all levels by each of the six shortlisted teams was remarkable.”

The judges included the gallery’s management team and directors as well as a number of independent panelists, including FT architecture critic Edwin Heathcote, structural engineer Jane Wernick and Ben Bolgar, senior director of the design for the Prince’s Foundation.

The Prince of Wales sparked an uproar in the architectural community and beyond when in 1984 he delivered a speech to the RIBA comparing ABK’s winning proposal for the Sainsbury Wing to a ‘monstrous carbuncle on the face of ‘a much loved and elegant friend’.

His remark led to the ABK proposals being dropped. A new competition was launched which the American practice Venturi Scott Brown won with his piece of post-modernism with classical inflections. He received grade I protection in 2018.

>> Elizabeth Hopkirk: The National Gallery competition is an incredible opportunity – one that should be shared

The NG200 competition has also been criticized for excluding young talent by requiring entrants to have high-level cultural work under their belt and Â£ 10million in IP coverage. There were also complaints about such a large amount of money being spent in the capital rather than being shared among smaller regional arts organizations.

Tacitly acknowledging part of this, Finaldi said, â€œThe next five years will be crucial in getting us out of the covid-19 crisis. We recognize the catastrophic impact this has had on so many people, and in particular on the number of visitors to artistic and cultural institutions. It will take time for these to return to 2019 levels, but there is hope on the horizon and arts and culture will be crucial in healing our country. We plan to build on our strengths, meet challenges and opportunities, and chart a course toward the National Gallery of the future – for the nation and for the world. “