As part of the Liget Budapest project, visualizations of the new national gallery have been published. The Japanese design firm is associated, for example, with the new Louvre Museum in Lens, France, and the New Contemporary Art Museum in New York.

The new national gallery will be built based on the designs of the Pritzker Prize-winning architects SANAA (Sejima and Nishizawa and Associates) on the former site of the PetÅ‘fi Csarnok concert hall, the website of Liget Project writing. The architects of the new museum were selected following an international call for tenders. For the winning design, the Japanese architects envisioned an interactive and welcoming, yet modern 21st century building to occupy the VÃ¡rosliget. 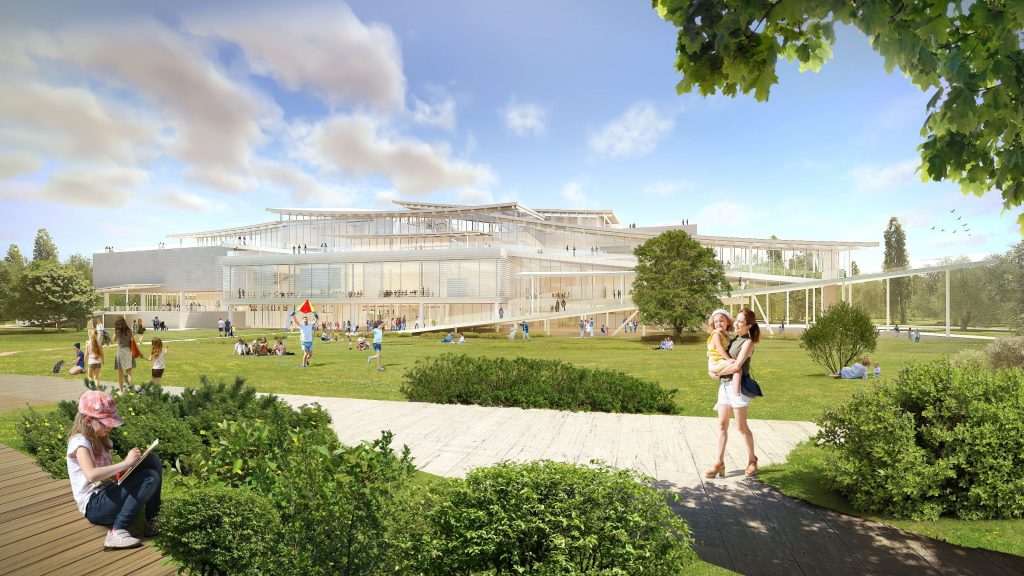 The building will house the collections of the Fine Arts Museum and the Hungarian National Gallery. The new structure will be nearly 50,000 square meters. 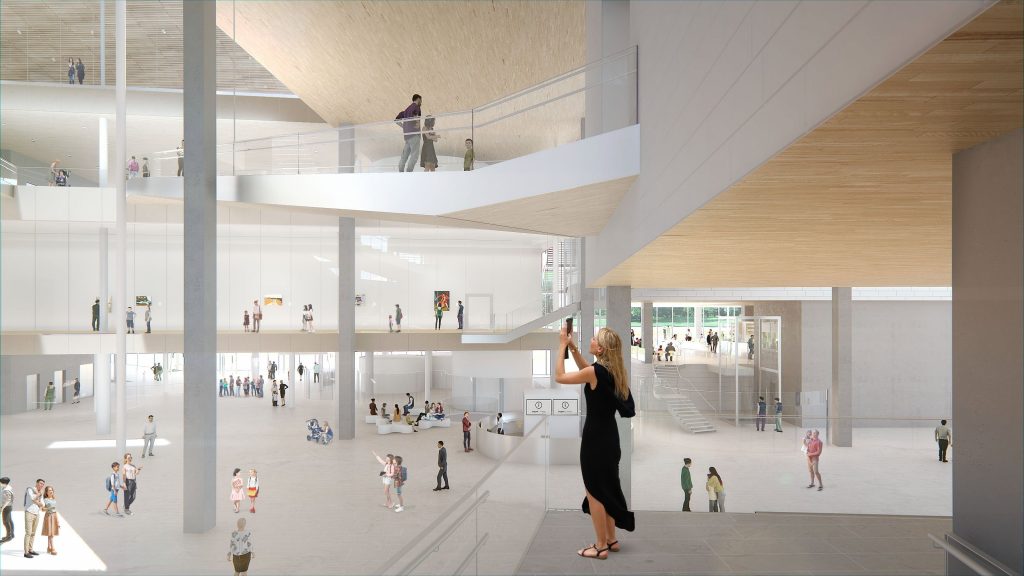 The Liget Budapest project, the largest and most ambitious urban cultural development in Europe, envisions the complete renewal of Budapest’s largest and most emblematic public park. In 2019, one of the most important elements of the Liget Budapest project, the restoration and storage center of the Hungarian Museum was delivered. Another highlight of the project was the construction of the new building of the first ethnographic institution in Europe, the Ethnographic Museum. Japanese architect Sou Fujimoto also created a modern and extravagant house for music, the Hungarian Music House. The new Hungarian National Gallery will also be part of the project. 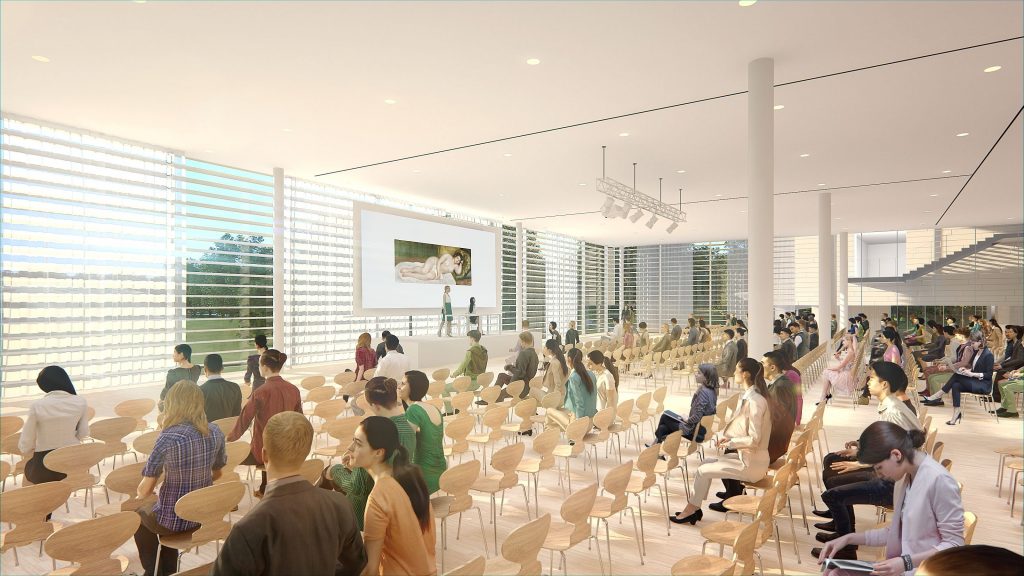 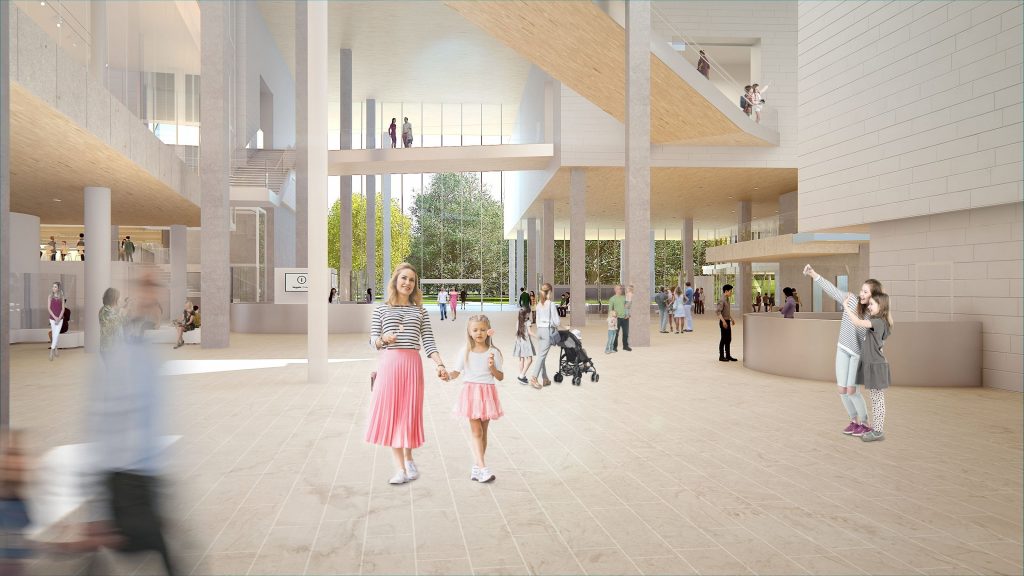 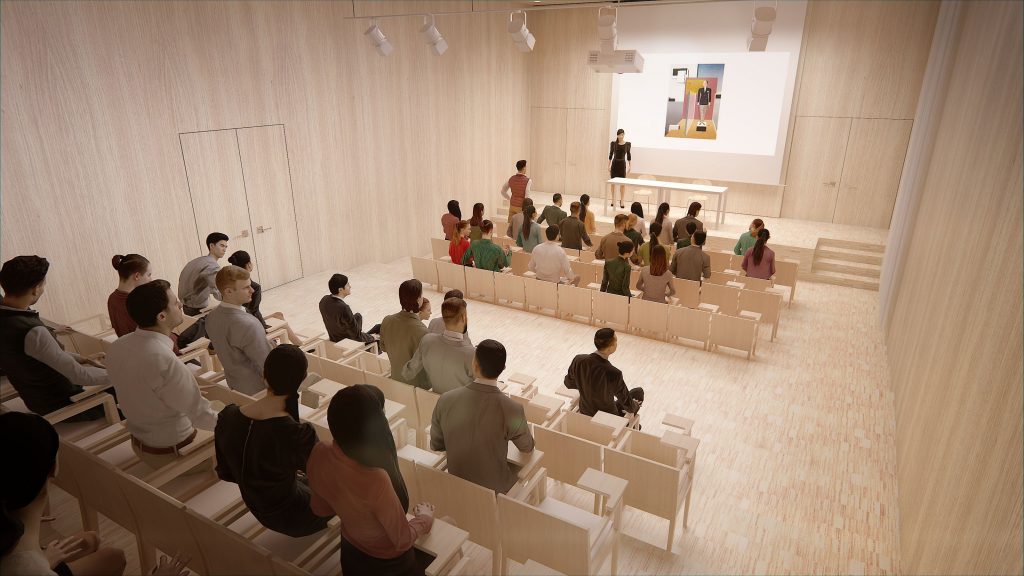 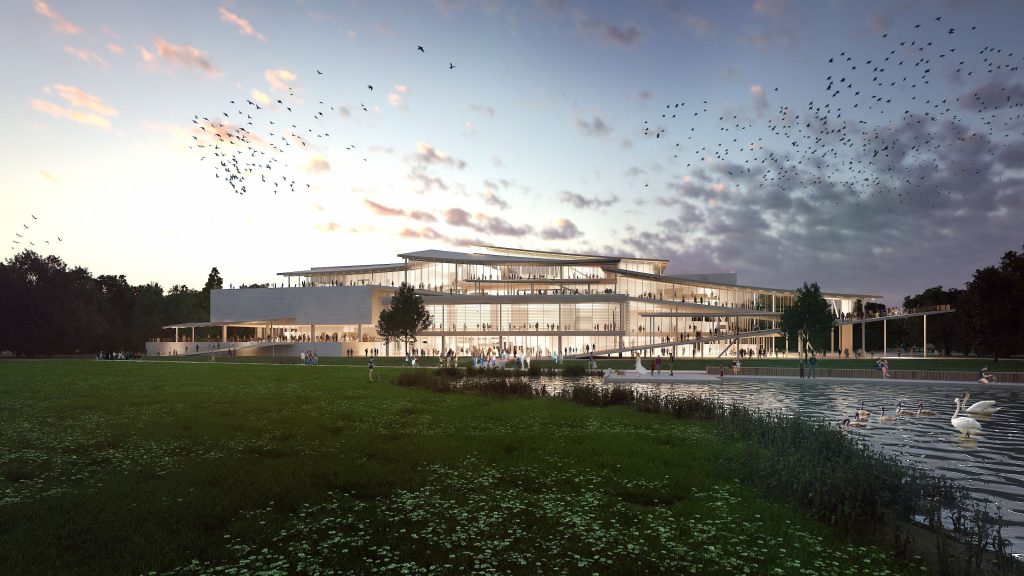 The new gallery will be the largest museum in Hungary that will exhibit the modern development of European fine art in the history of Hungarian and world art of the 19th century.

A video of the design is also available below: