Children and pensioners will receive tablets used in last year’s census, the highest ski run is open to skiers and there are fewer counterfeits.

Good afternoon. The weekend is approaching and we have prepared a short summary of the main news of the day in our Friday, January 28, 2022 edition of Today in Slovakia. We wish you a pleasant reading.

For tips and weekend reads, check out our weekly roundup of spectacular Slovakia. This week, Peter Dlhopolec writes about unusual rock formations, 2022 concerts in Slovakia and a cultural center in Bratislava.

The Slovak National Gallery (SNG) is preparing to move into its newly reconstructed premises on the banks of the Danube in Bratislava. Construction work is expected to be completed during the summer; the plan is to open the new premises, but without exhibits, later in the year

“This year will be very atypical at SNG,” said Alexandra Kusá, general manager of the gallery, which is the largest in the country, quoted by the news wire TASR. She added that the SNG would move all of its collections and archives to the new premises. “It will probably be the biggest operation we have ever had.”

The reconstruction of the modern extension and the construction of a new depot and other premises for SNG, at a cost of nearly 70 million euros, began in 2016.

If you like what we do and want to support good journalism, buy our subscription online. Thank you!

birthday of the day 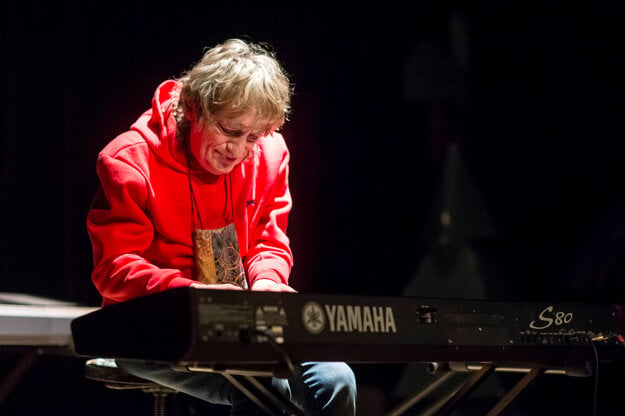 Marián Varga, who was behind several Slovak firsts – including the first art-rock band in then-communist Czechoslovakia and the first original Slovak modern musical – was born on this day in 1947. He died in 2017 .

“When I received an invitation to speak on a radio show about people who have lived abroad and then returned to Slovakia, I wasn’t immediately sure what I wanted to say.

“During my years working for The Slovak Spectator, I have heard countless stories of foreigners who live in Slovakia, as well as Slovaks who have returned to Slovakia from abroad. Does it even make sense to search only one model in these stories?

The editor of the Slovak Spectator reflects on the return – and the departure. 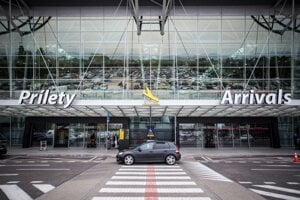 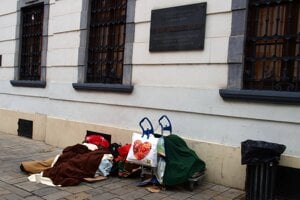 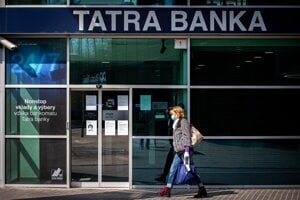 Money in your account in seconds. Instant payments are about to become reality Read more 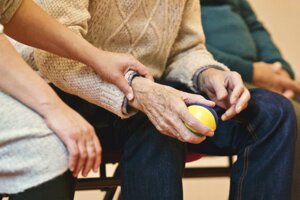 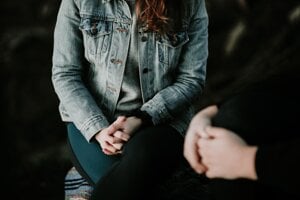 Stress, anxiety and depression. The pandemic has affected more than the physical health of Slovaks Read more 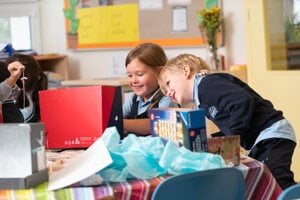 If you have any suggestions on how to improve this news overview, you can contact us at [email protected]